Since its inception, Anglicare North Coast has delivered a wide range of caring services to those in need across the north coast of NSW, seeking to operate prudently in order to remain as a viable and sustainable organisation for the long term future. Anglicare North Coast is a member of Anglicare Australia, a network of 36 agencies from across Australia, as well as associate members in New Zealand, Singapore and Papua New Guinea.

Enabling our clients to gain independence and dignity, whilst maintaining their individual and cultural diversity

Improving our effectiveness through excellence in our Governance, Compliance and Risk Management practices.

From its very earliest days, the Anglican Church in Australia has provided care for the society in which we live by working for structural change in the circumstances which have disadvantaged particular groups, and through the provision of material aid to those in need. Over the years this led to a proliferation of agencies which sometimes duplicated the work done by others, and produced a climate of competition for supporters. Without wishing to diminish the autonomy of these agencies or negate the good work done by them, it became desirable to consolidate them under the one banner which could be instantly recognizable as the ‘Anglican Church at Work.’

And so Anglicare Australia was born. This is the national body which represents – in a public sense – many different Anglican agencies across Australia. Many diocese have established their own agency which represents the interests of the local community. These individual agencies work for the relief of the poor, frail and disenfranchised members of our society. Anglicare North Coast was established in the Diocese of Grafton by an Ordinance of Synod in 1999. Anglicare North Coast has grown from a very small, volunteer managed organisation through various stages of development to the professional, highly regarded organisation that it now is.

Our Board is responsible for the governance of our organisation, with particular attention being paid to the monitoring of finances, quality and risk and the establishment and achievement of strategic directions and goals. We operate in accordance with a documented governance framework, including an Ordinance of Incorporation, Code of Conduct and an extensive range of governance policies and procedures, covering matters such as conflicts of interest, conduct of meetings and appointment and removal of Board members.

Anglicare North Coast is located in the Anglican Diocese of Grafton, with a geographical domain extending over 50,000 square kilometres from Tweed Heads in far northern NSW to Port Macquarie / Wauchope in the south. Major centres in the region include Tweed Heads, Lismore, Ballina, Casino, Grafton, Coffs Harbour, Kempsey and Port Macquarie.

According to the 2016 census there are more than 560,000 people living in our region. Many of these people are disadvantaged compared to people in other parts of Australia. For example: average household incomes are significantly lower, unemployment levels are higher and there is a critical lack of affordable housing. 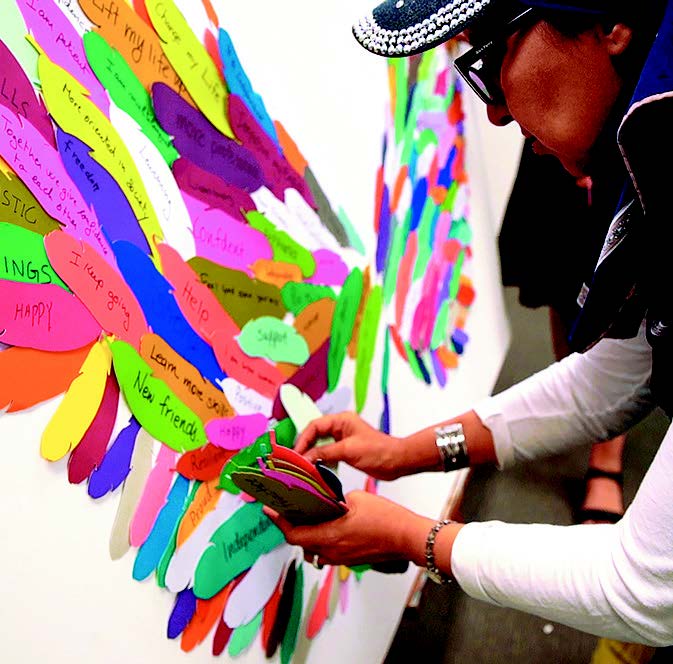 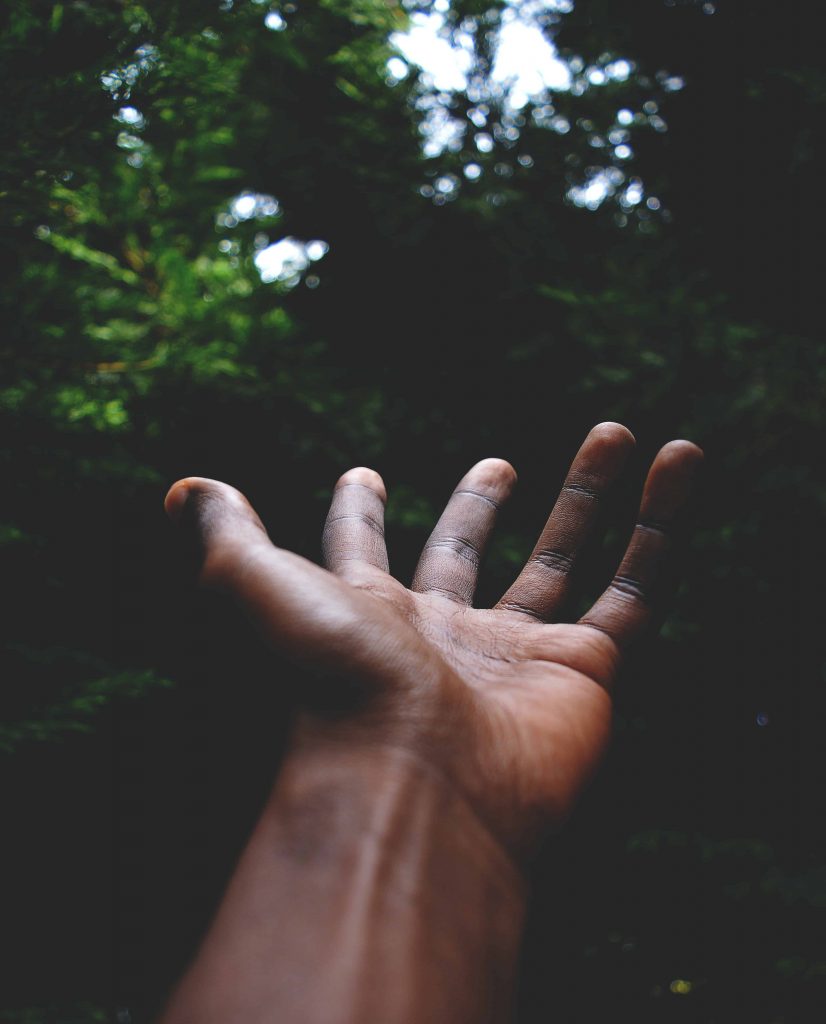 Anglicare North Coast provides caring services to those in need.

Our vision is for a community where there is love, peace, justice, reconciliation and dignity for all. 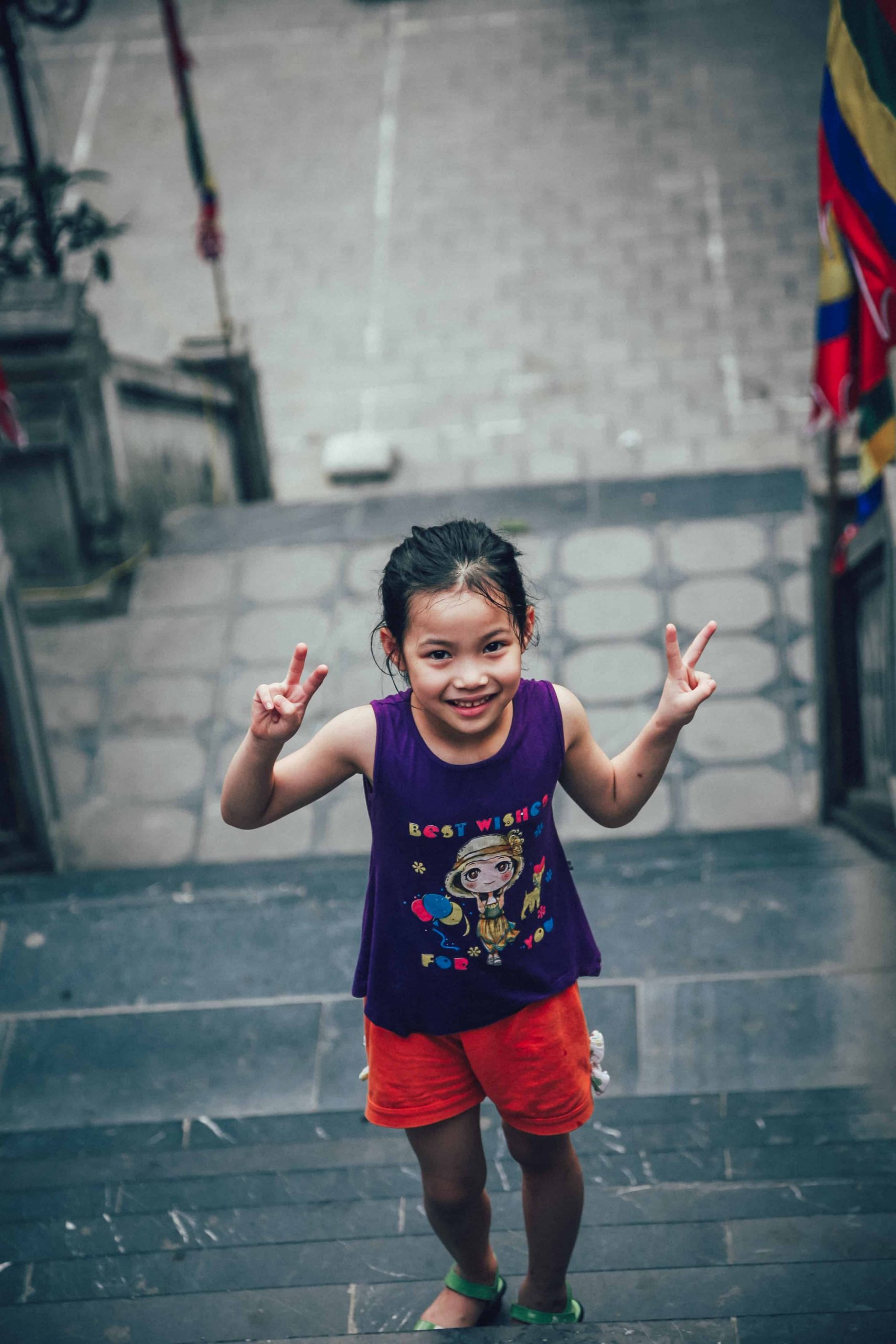 Our vision is for a community where there is love, peace, justice, reconciliation and dignity for all.